All ends with beginnings

What keeps the planet spinning
The force from the beginning

(Chorus)
She’s up all night ’til the sun

END_OF_DOCUMENT_TOKEN_TO_BE_REPLACED 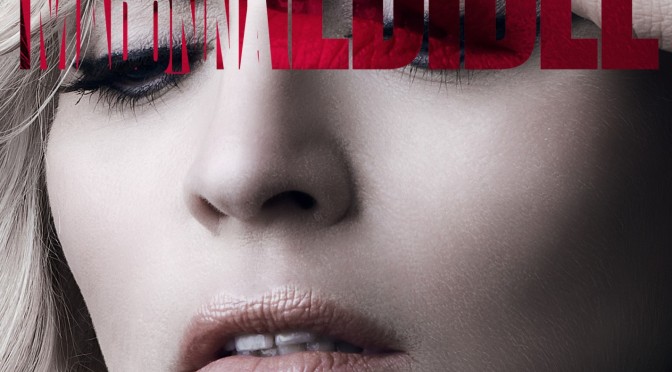 Easily one of the best produced Madonna tracks of her extensive catalog, the Pharrell masterpiece Incredible was just that – an indelible diamond in the rough desert that was 2008’s saccharin infused Hard Candy. I left the album for awhile, I’ve had my bouts, but a fresh set of ears delivered a revelation of apocalyptic sorts… “Incredible,” Hard Candy, this in all of its “thisness” that is going on now #lookitup is a most honest and sincere plea from the place of the detached deity…

END_OF_DOCUMENT_TOKEN_TO_BE_REPLACED 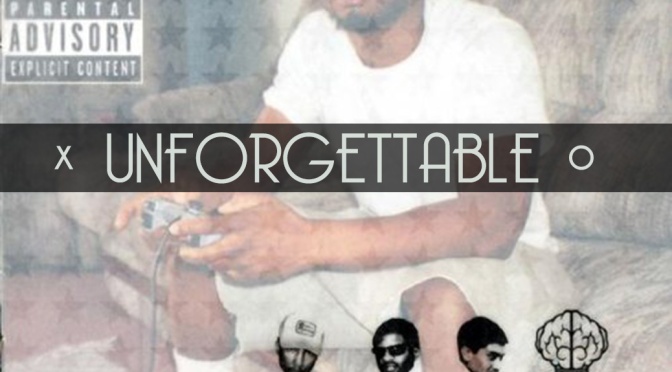 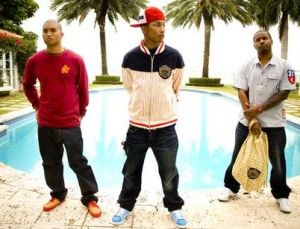 No one ever really dies… You believe that? Well, if not – for you – it’s almost over now.

Where we left off with Justice’s French futuristic opera, we pick up with the album that almost was an electronic eh – but instead became a funk-infused flashback that found more in searching than most others did in attaining. Pharrell “the Imperial Skateboard P” Williams, Chad Hugo, and Shay Haley, better known as N.E.R.D., while on the brink of The Neptunes’ next-level stranglehold on Western radio, retreated to Europe to release their highly anticipated debut album as a trio. Then, as modern lore has it, they recorded the original as an electronic album, decided it was trash (read: American Top 40 Treasure), went back in the studio to record the album with live instruments, and shipped it as a proper international release. In 2010, in the spirit of moving on to the next one: I say we all embark on a similar search.